Call Today For a Free Septic or Cesspool Estimate

Why our clients love QUALITY CESSPOOL

If your home or business operates on a septic system of any kind, you will need dependable maintenance and regular pumping and cleaning from an experienced, professional septic company. When you have us look after your septic tank and lines, we’ll keep things flowing smoothly and you won’t run the risk of clogs, overflows, backups, or other messy disasters.

Quality Cesspool is the product of four respected generations of a family-owned septic tank pumping services and cesspool installation and maintenance business. We’re a licensed and insured owner-operated business that has been providing quality septic services in the cesspool industry for more than ten years.  We provide superior cesspool services and lasting, reliable, and neat cesspool installations to customers all over Long Island – from Eastern Suffolk to Western Nassau. 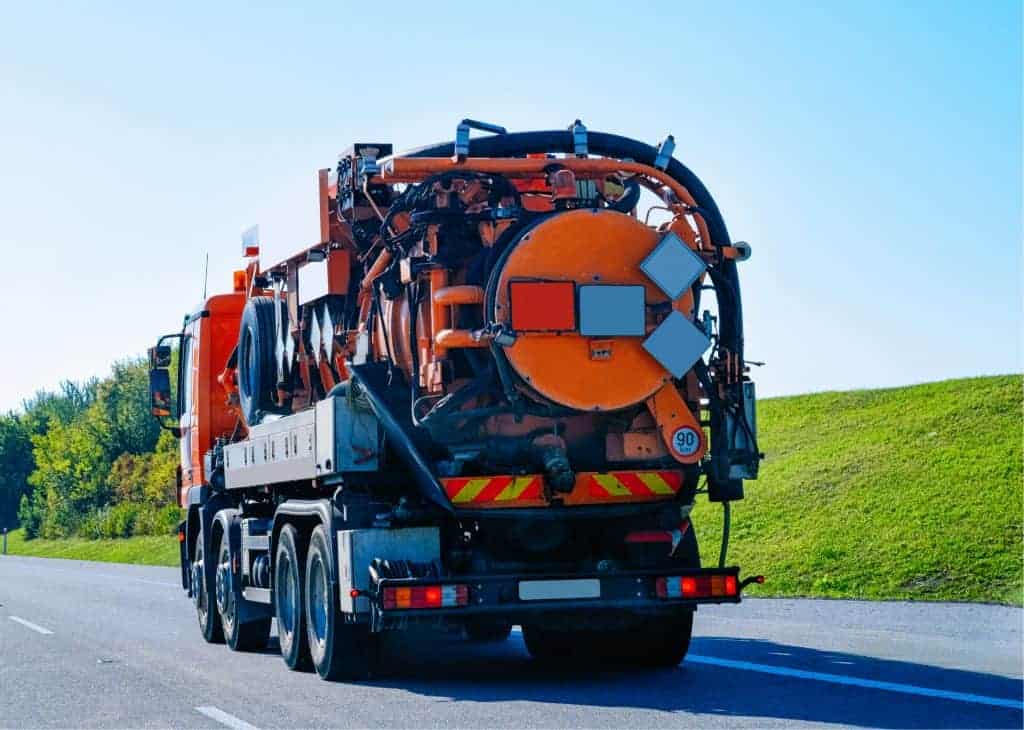 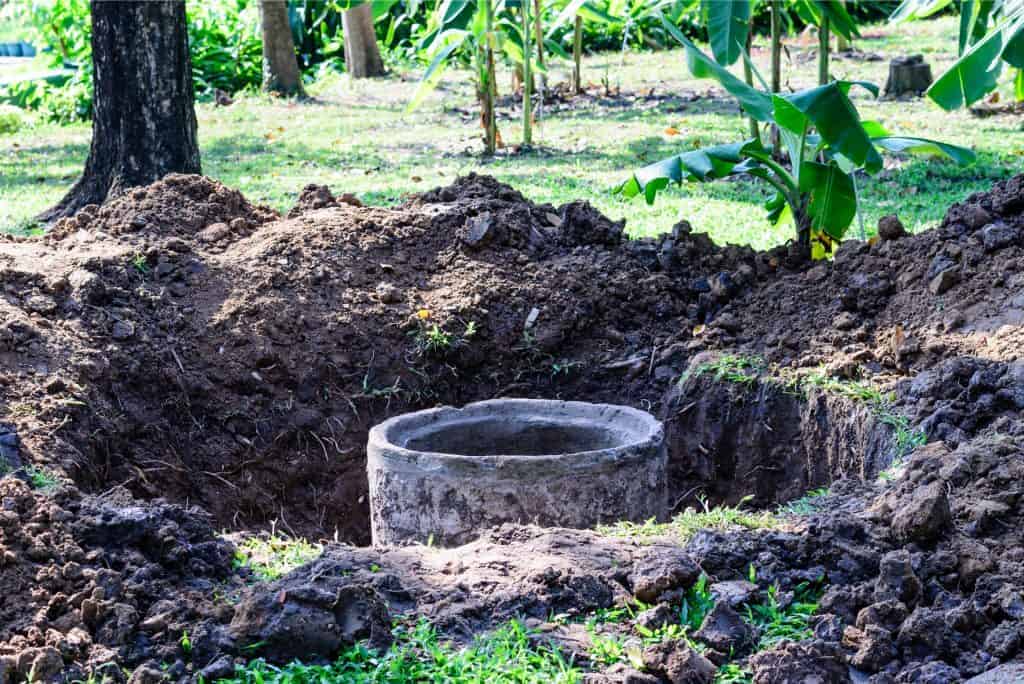 The maintenance of a healthy and clean home is a priority for homeowners. The installation of a cesspool is common for this reason. Your Baldwin home will be clean and environmentally friendly if you install a cesspool in your yard. Maintaining your pipes is an important part of keeping everything running smoothly. It goes without saying that having a cesspool requires some basic maintenance. Cleaning your cesspool regularly is the best thing you can do for its health. Quality Cesspool can help! Choose the cesspool service that has been cleaning cesspools for generations on Long Island. Follow these tips for some basic cesspool maintenance.

My Cesspool Needs To Be Cleaned, Why?

It’s no secret that cleaning cesspools can be a dirty job, but someone has to do it. Our team is available to clean your cesspool for you, and we know the best way to do so. But why does it need to be cleaned in the first place? Would it be possible for you to maintain it on your own? You should hire a professional to clean your cesspool and pump it regularly. It is, however, a good idea to perform some basic maintenance yourself. Make sure it does its job correctly by practicing cesspool maintenance, and avoiding these mistakes.

Cesspools: What Do I Need to Know?

Firstly, you must find out where the cesspool is on your property. If you follow the pipes from your house, you can find a slight depression or mound in the ground. Your Town Hall can also provide blueprints of your property if you are at a loss. Perform regular visual inspections of the ground surrounding your cesspool once you find it.

What Else Can I Do to Keep My Cesspool Running Properly?

The best way to keep your cesspool functioning properly is to avoid common threats. You should leave detailed cleaning and cesspool pumping to us, but you can avoid problems, and costly septic system repair, yourself. In other words, do NOT:

It is wise to think about the long term benefits of having a cesspool system that runs smoothly. If you don’t care for it properly, you could create years of problems for your septic system. Call the team of professionals at Quality Cesspool today to develop a plan for keeping your cesspool and septic tank running smoothly!

Ask About Our Coupons!

When a cesspool is full, several things can happen that will indicate your cesspool must be emptied. Your lawn where the tank is located may form pools of standing water, the grass may become greener than the rest of the lawn, and unusual smells could begin to emit from the ground and the plumbing inside the house. If you notice any of these warning signs, hire a cesspool company to pump the tank.
A general rule of thumb is to have your cesspool pumped every 2-5 years. The frequency will depend on usage, and mostly how many people are living in the house. A professional can inspect the tank and suggest when and how often you should have it pumped. It is essential to maintain your cesspool properly to avoid overload which can lead to other issues such as sewage backing up into the house.
The cost to have a cesspool pumped depends on the size and condition of the tank. Pumping a regularly maintained cesspool can range from about $200-$600. Some companies may charge by the gallon, others may give you a static price. A tank left for too long could result in the need for a cesspool replacement, which could cost thousands!
When a cesspool needs to be pumped, there are several warning signs that indicate it needs to be emptied. Drains in the home may become slow, clog often or produce loud gurgling sounds. Sewage may back up into the home causing pungent smells which could be hazardous to your health, and if ignored, could lead to sludge overflowing and causing serious property damage. Standing water also may form above the tank along with odors which indicate immediate action should be taken.

We serve the following areas for cesspool services:

Coupons valid only Monday-Saturday between 8 am and 5 pm.

For A Cesspool Emergency, Call Us 24/7